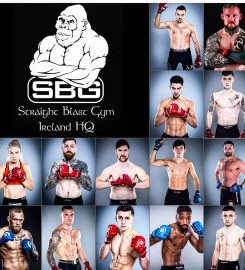 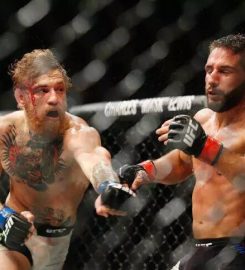 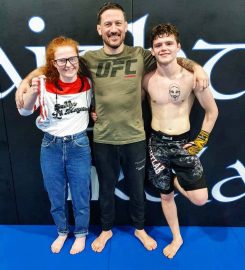 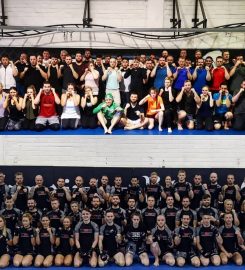 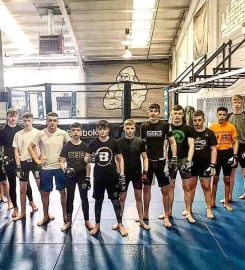 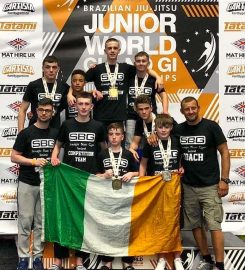 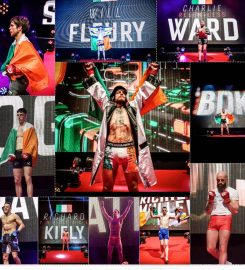 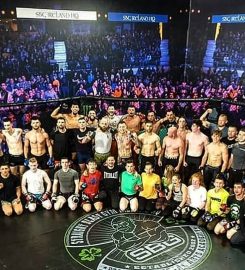 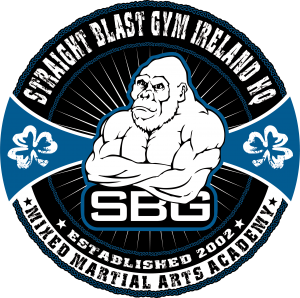 TOUGH IS HOW YOU TRAIN, NOT HOW YOU ACT.

Be the first to review

SBG Ireland HQ is home to the world’s first UFC featherweight and lightweight champion Conor “The Notorious” McGregor. On July 11th, 2015 he secured the featherweight belt and unified it on 12th December 2015. The “Champ Champ” captured the lightweight title on 12th November 2016.

Our first full time gym opened in Phibsborough back in 2000. We have had nine gyms locations and summer 2019 we opened our brand-new state of the art MMA facility. SBG Ireland HQ is based in Inchicore, Dublin 8, D08 WK22. Our new 16,500sq ft facility can cater for all people young and old with a huge range of beginner friendly classes to suit all ages and fitness levels.

As of 2019, SBG Ireland HQ is the most successful MMA gym in Europe featuring multiple national, European and world champions across most of the world’s biggest fight organisations

The president of SBG International is Matt Thornton and his gym is located in Portland Oregon, USA. Coach Kuba Rudnicki became the 10th BJJ blackbelt under John Kavanagh in 2018, at present Coach Kavanagh has obtained his 13th BJJ blackbelt.

Choose a Plan to Claim Your Business

Claim request is processed after verification..

Your request has been submitted successfully. 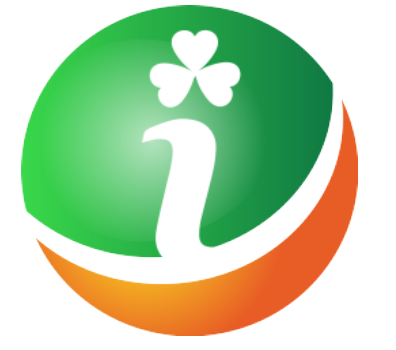 The Bridge Bar and E..